Depending on who you ask, the Hamsa may mean different things.  For Hindus and Buddhists, it symbolizes the interplay of the chakras, the energy flow in the body, the five senses, and the mudras that effect them.

Balanced Planet Yoga is continuing its blog series – Things You See in a Yoga Studio.  Let’s take a look at the Hamsa symbol.

It is an ancient Middle Eastern amulet symbolizing the hand of God. In all faiths it is a sign that symbolizes protection and is meant to bring its owner happiness, luck, good health, and good fortune.  Its earliest roots trace back to ancient Mesopotamia now known as Iraq.  This symbol appears as the palm of a hand, and the hamsa is a popular symbol in many cultures and religions. These cultures believe that the symbol (depicted by a right hand with an open palm or a hand with two open thumbs) is a sign of protection. The word “hamsa” is derived from the five fingers on the hand. It is often decorated with the “evil eye” which is thought to ward off any harm or danger. The hamsa is meant to be displayed or worn with the fingers facing down to offer the proper protection, bring luck and strength.

You may notice the yogi practicing next to you has a hamsa tattoo on their bodies.  One of the reasons why many people get this symbol permanently inked on themselves is to stay safe from those who emit the looks/vibes of envy.  The presence of an eye in the hamsa hand strengthens its meaning all the more as this element also symbolizes protection from evil. This eye is often referred to as the eye of Horus and means that you are always being watched and no matter where you hide, you cannot escape from the eye of your own conscience. 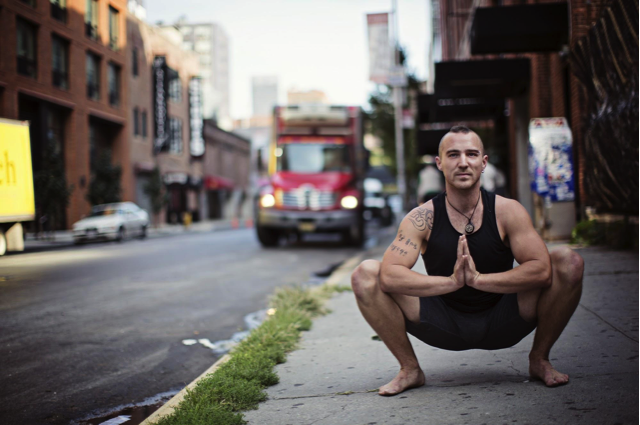 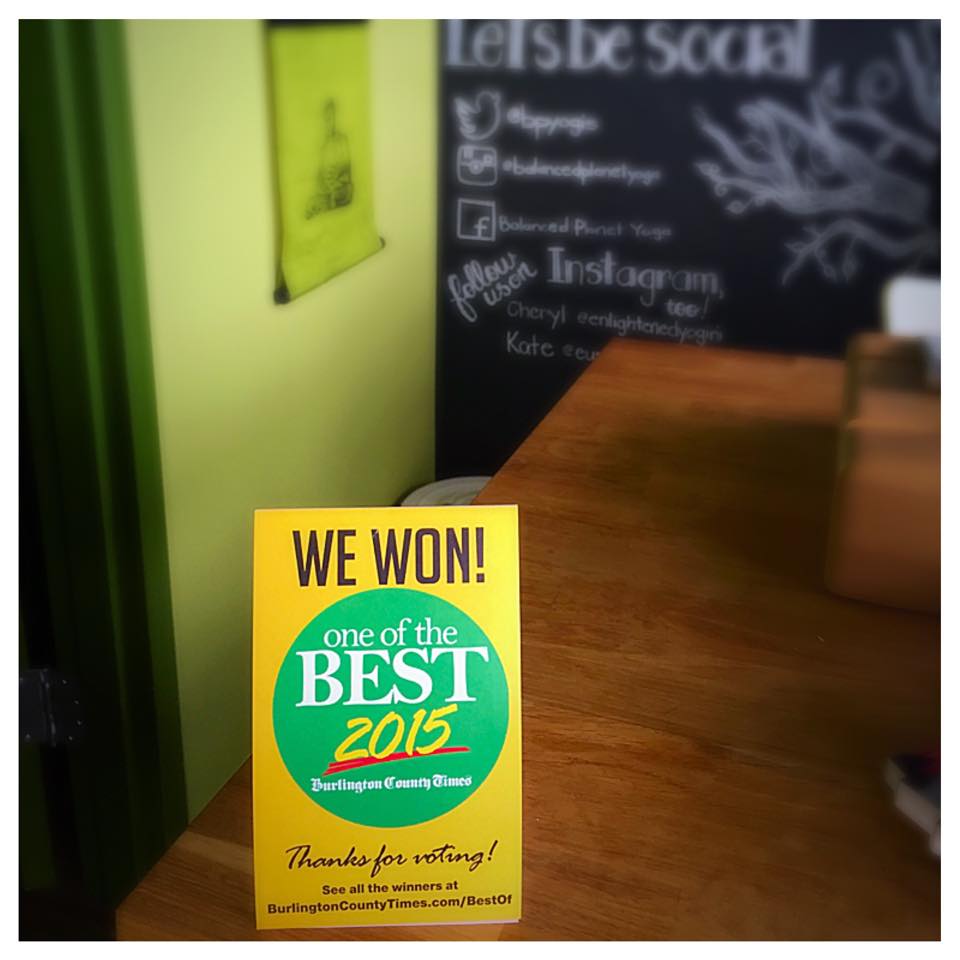 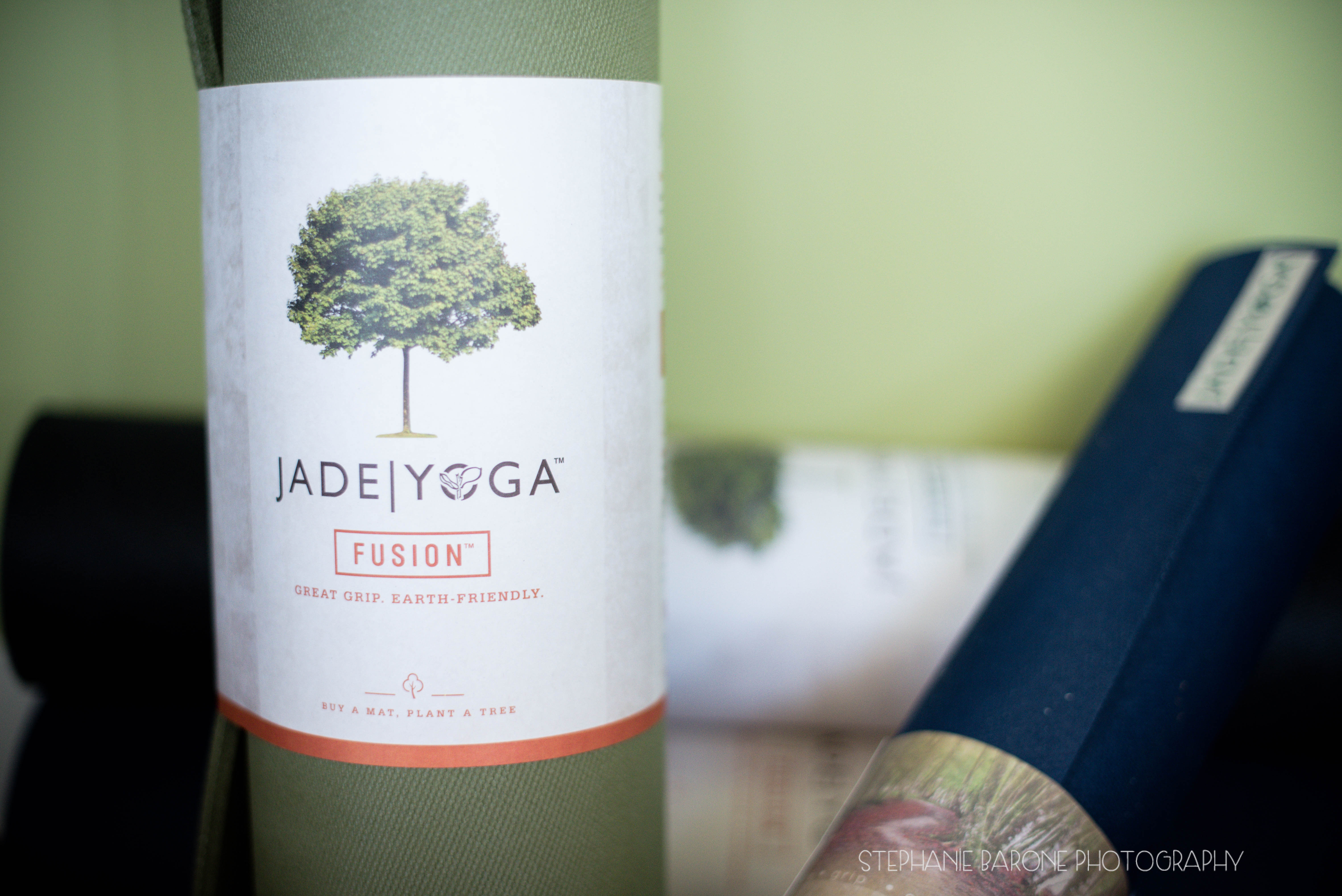 How do I pick a yoga mat? 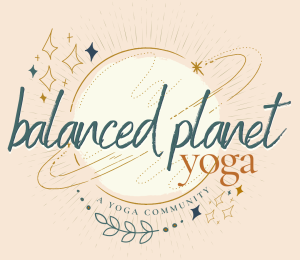