Have you heard your yoga teacher say something that you were pretty sure was not English?  At the time you are desperately trying to stand on one leg and it just doesn’t seem the time to raise your hand and ask.  In fact, you are sure you may be the only person that didn’t understand, and you certainly don’t want to call attention to that or the fact that you actually cannot stand on one leg.  You get to the end of class and you know you wanted to ask your teacher something…what was it, what was it????

You are not alone….with the struggle to learn yoga’s terminology, balancing on one leg or the ability to recall anything after working hard for 60 or more minutes.

In an effort to answer some of these questions, in this blog series, I’d like to start introducing some terminology that you might hear in class.   Yoga teachers use Sanskrit terms to honor the roots and history of our practice.  Back when yoga was first begun, teachings were given orally, passed down from guru (teacher) to student. The language of that time was Sanskrit.  The use of Sanskrit continues this lineage. In some small, but direct way, teachers speaking Sanskrit in yoga studios today have a connection with yoga gurus from hundreds of years ago in India. The use of Sanskrit pays respect to that ancient yogic tradition.

Like many other terms in language, the use of the word “Yoga” has many shades of meaning, including union, integration, discipline, and a way of behavior.

In the Bhagavad-Gita, a Hindu scripture authored somewhere between the 2nd and 5th BCE, yoga is also defined as “skill in action” and “moderation in everything”.  Perhaps the most well-known and used definition of Yoga comes from Pantanjali’s Yoga Sutras: “Yogash Citta Vrtti Nirodhah” translated as  “Yoga is the restraint of the agitation of thoughts”.

As this discussion sheds some light on the meaning of yoga historically, our personal practice will take on some combination/variation of all or some of the above.  What yoga accomplishes for one practitioner may not be the same as for another, and that is totally cool.  Yoga provides a framework, a tool box that makes you the scientist of your own life. 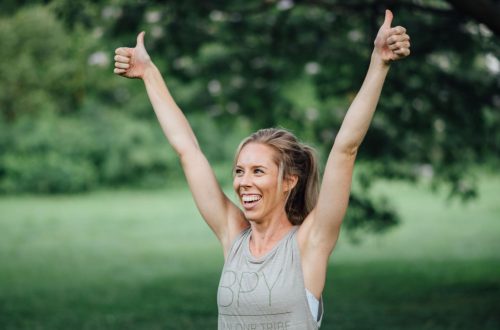 Digging Deeper – What is Kundalini? 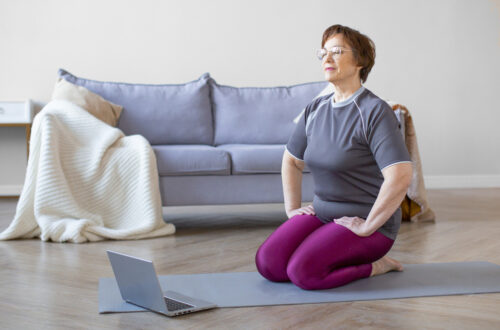